John Oliver discusses the human rights abuses the Uighur people are facing at the hands of the Chinese government, and why those atrocities are worth our undivided attention. 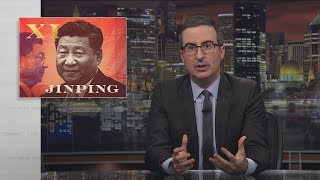 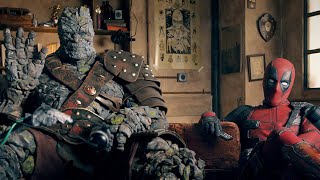 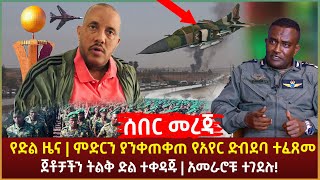 BTS - I'll Be Missing You (Puff Daddy, Faith Evans and Sting Cover) in the Live Lounge

BTS - I'll Be Missing You (Puff Daddy, Faith Evans and Sting Cover) in the Live Lounge

Traveling to a Country that was Closed for 40 Years

Nothing Ear 1 Review - The Problem with Hype.

The Scooter returns... But was it Better off Dead?

The Try Guys Make Donuts Without A Recipe